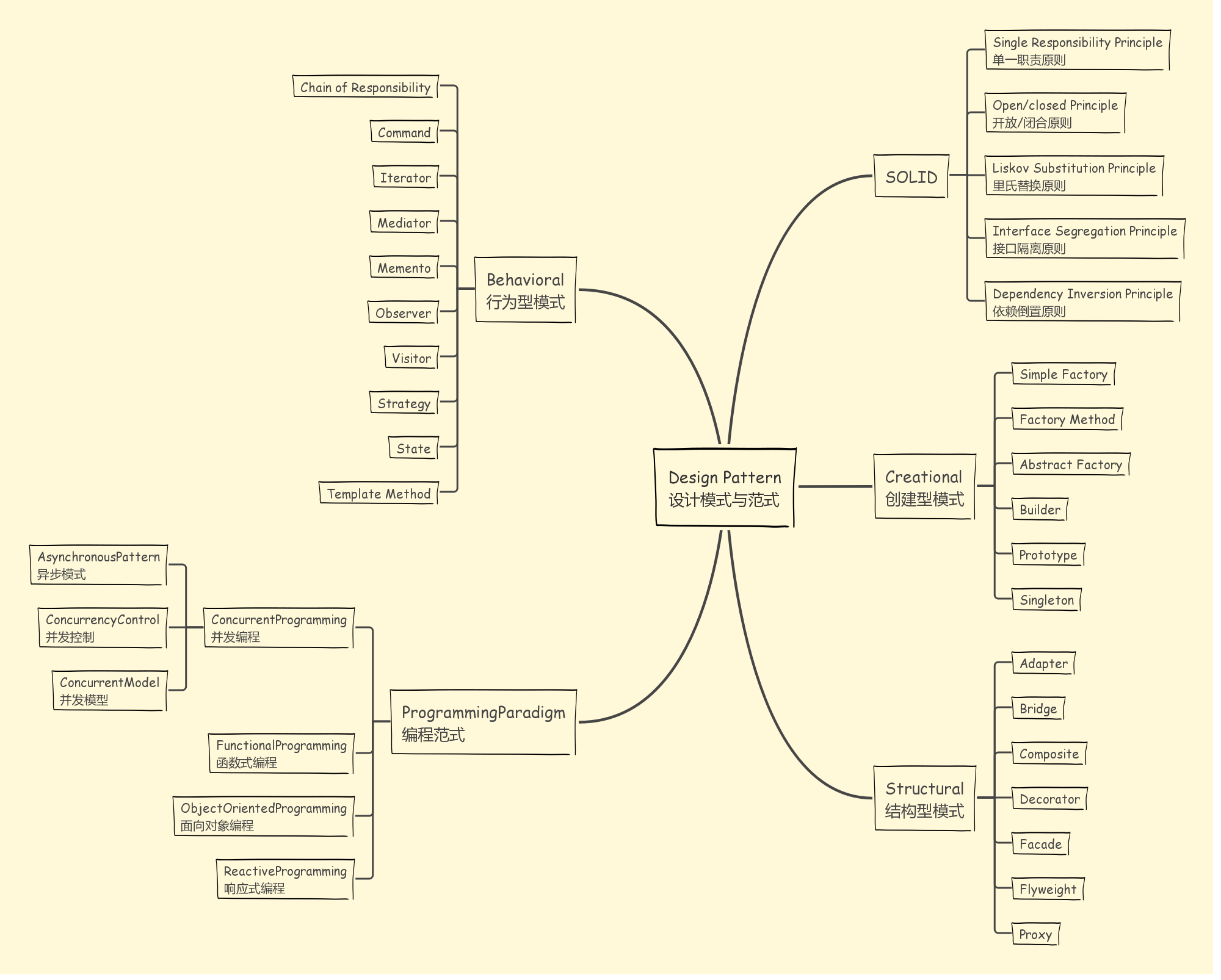 Design patterns are not a silver bullet to all your problems. Do not try to force them; bad things are supposed to happen, if done so. Keep in mind that design patterns are solutions to problems, not solutions finding problems; so don't overthink. If used in a correct place in a correct manner, they can prove to be a savior; or else they can result in a horrible mess of a code.

Creational patterns are focused towards how to instantiate an object or group of related objects.

In object-oriented programming (OOP), a factory is an object for creating other objects – formally a factory is a function or method that returns objects of a varying prototype or class from some method call, which is assumed to be "new".

When creating an object is not just a few assignments and involves some logic, it makes sense to put it in a dedicated factory instead of repeating the same code everywhere.

It provides a way to delegate the instantiation logic to child classes.

Useful when there is some generic processing in a class but the required sub-class is dynamically decided at runtime. Or putting it in other words, when the client doesn't know what exact sub-class it might need.

A factory of factories; a factory that groups the individual but related/dependent factories together without specifying their concrete classes.

When there are interrelated dependencies with not-that-simple creation logic involved.

Create object based on an existing object through cloning.

In short, it allows you to create a copy of an existing object and modify it to your needs, instead of going through the trouble of creating an object from scratch and setting it up.

When an object is required that is similar to existing object or when the creation would be expensive as compared to cloning.

Ensures that only one object of a particular class is ever created.

Singleton pattern is actually considered an anti-pattern and overuse of it should be avoided. It is not necessarily bad and could have some valid use-cases but should be used with caution because it introduces a global state in your application and change to it in one place could affect in the other areas and it could become pretty difficult to debug. The other bad thing about them is it makes your code tightly coupled plus mocking the singleton could be difficult.

Structural patterns are mostly concerned with object composition or in other words how the entities can use each other. Or yet another explanation would be, they help in answering "How to build a software component?"

It is concerned with assignment of responsibilities between the objects. What makes them different from structural patterns is they don't just specify the structure but also outline the patterns for message passing/communication between them. Or in other words, they assist in answering "How to run a behavior in software component?"